For its 11th appearance, on the 5th of November, The Regent Street Motor Show will be shutting down the busy Regent Street of London to bring the history and modernity of new and old automobiles in front of more than 100,000 pair of eyes to feel what it was like to sit in historic cars making less than 30 horsepower as well as carriages drawn by horses all the way to brand new cars, such as the Jaguar XJ, BMW 5 Series and Mercedes S Class.

The historic cars which will be at the event will be much more different that what we have now, to say the least. In the first era of automobiles there were no electric windows and no air conditioning to compare to the luxurious that we possess today. 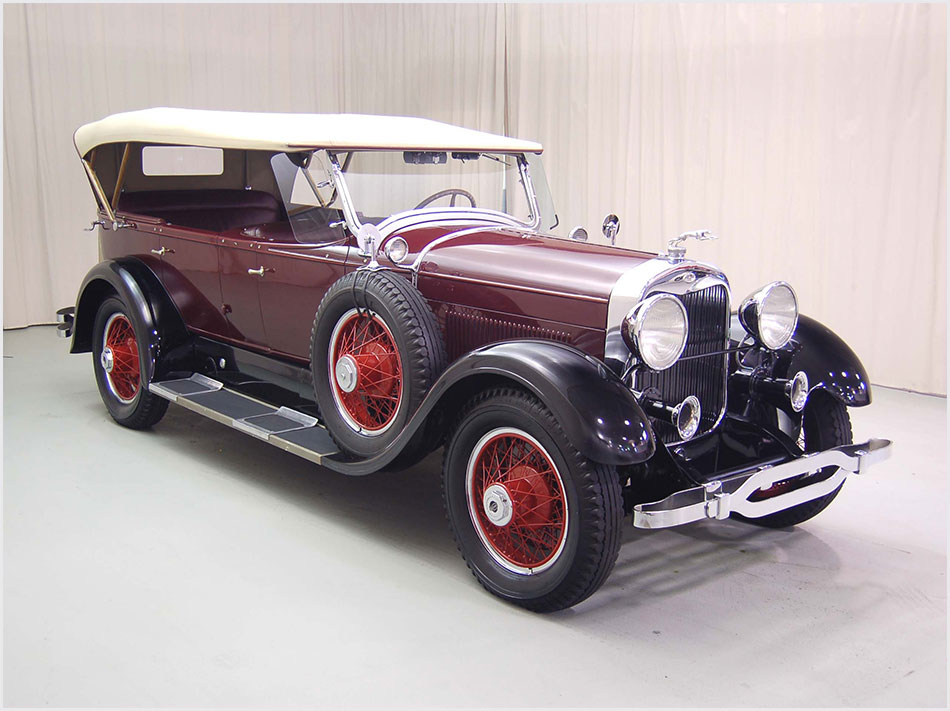 Henry Ford, the Founder of Ford Motor Company, said; “I will build a car for the great multitude. It will be large enough for the family, but small enough for the individual to run and care for Street Motor. It will be constructed of the best materials, by the best men to be hired, after the simplest designs that modern engineering can devise. But it will be so low in price that no man making a good salary will be unable to own one – and enjoy with his family the blessing of hours of pleasure in God’s great open spaces.”

Most cars had a box type structure with low power and torque, resulting in low speed. They were also very inefficient and had very little or no consideration of aerodynamics, and although they did look quite simple, they were extremely expensive and the first affordable automobile was only produced from 1908, which was the Ford Model T. By 1927, a total of 15 million Ford Model T’s were produced. As the years went on, each generation of car’s styling, design, efficiency, more space, performance, handling, aerodynamics, and safety features were all improved significantly and they also became more affordable. The introduction of hybrid cars has begun in the 90’s with the release of the widely available Toyota Prius in Japan in 1997. Since then, the Prius has been a best selling hybrid car with total worldwide sales nearing 4 million! Further developments of the hybrids, we have the incredible opportunity to get our hands on some of the fastest and most efficient cars, which are also hybrid. Some of which are the BMW i8, Ferrari LaFerrari, McLaren P1.

The Regent Motor Show is like an automobile celebration – a day of appreciation and admiration for a collection of modern and classic cars. It would only be fitting for an attendee of the show to make a good impression of their own. Therefore, we are here to provide you with several options from our Mercedes Benz collection that you can choose to attend the event in. Our chauffeurs will take you to your destination while making sure that you have a comfortable ride. They will drop you off in style, making sure that the other attendees know that your passion for motorcars is as real as it gets