The Best Places To Visit In Europe - Imperial Ride 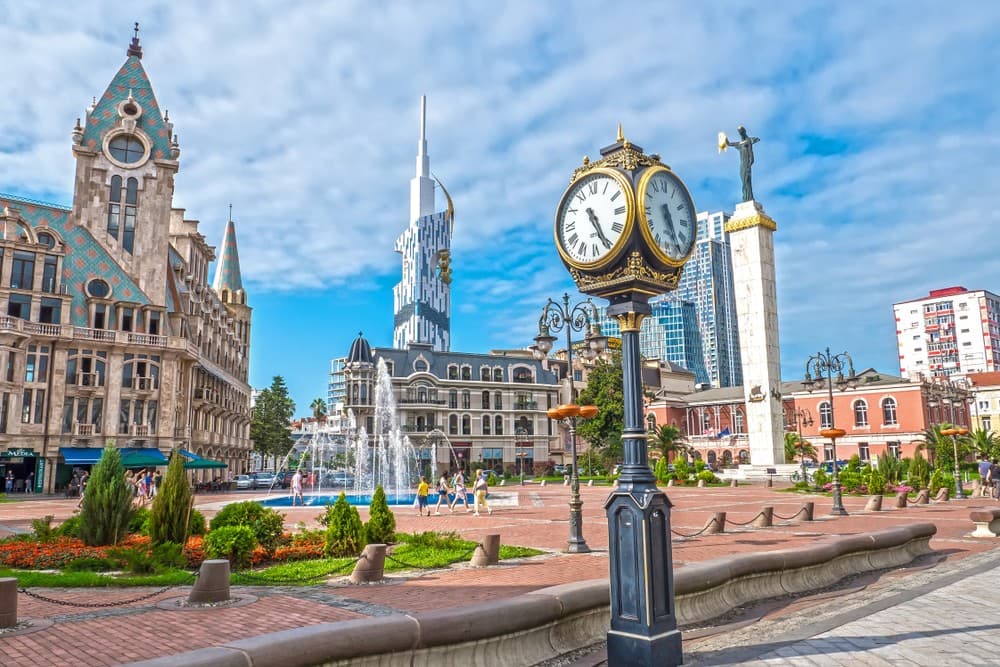 Because it can turn chilly in London as early as late August, we recommend taking a redeye to The Smoke in June or July. Because schools don't let out until early to mid-June, you'll be able to avoid the crowds if you go before then. This time of year, it's been known to get rather hot (into the upper 20s and even 30s), and air conditioning is scarce, so dress appropriately.

London, the United Kingdom, is a well-balanced blend of modern comforts and tradition, and it is one of the world's most influential centres. Westminster Abbey, the London Eye, The Shard, Buckingham Palace, Borough Market, The Tower of London, and the list goes on are just a few of the sights to see.

The city's green spaces (including the notorious Hyde Park) are swamped by Londoners perfecting their tans on a particularly lovely day. To make the most of the nice weather, get some food from a nearby restaurant and enjoy it in a park (Kensington Gardens, Kew Gardens, or St. James' Park).

Your finest European destination for 2021 is the so-called Portuguese Rome. Each of us may benefit from what Braga has to offer. History and architectural buffs will like Braga. The city is also a must-see destination for foodies and shopaholics alike (with one of the largest shopping centres and a wide range of independent shops in the city centre). Braga is also a must-see spiritual trip, with opulent churches, monasteries, and shrines.

This city is one of the happiest cities in Europe and one of the places with the finest quality of life in the world. Are you still considering Covid? The OECD has praised Braga for its authorities' swift and imaginative reaction to the outbreak by safeguarding the most vulnerable.

Braga is a lively, glistening city with a rich cultural, gastronomic, and historical heritage. 2021 is the most incredible year to visit Europe. Braga is a place to visit at any time of year, with its many cultural events and fantastic meetings. Braga is the place to go for families, lovers, a cultural city break, shopping, or a gastronomic escape. Use Long Distance chauffeur Service if you want to travel like a pro.

With its stately Habsburg Secessionist structures and circular city centre, this western Romanian city is commonly referred to as Little Vienna. Indeed, it's not as polished as the Austrian capital, but that's the purpose. Timi?oara does not feel like a tourist trap, even in its stately centre, the first in Europe to receive electric street lights. And, like other Romanian cities such as Cluj-Napoca and Sibiu, this student town exudes a strong feeling of youthful hope. Many of the city's institutions have a living room atmosphere, such as Scâr? Loc Ledger, a bric-a-brac pub run by an artist's collective with an overgrown garden, an adjoining theatre, and a Communist consumerism museum in the basement. There are also bouncing party nights at the underground Database and jam sessions at the graffiti-covered Aethernativ Café, all of which have overtones of early 2000s Berlin.

În Timi?oara, there are festivals for everything from global music to film, Romany art, and jazz, which has always been popular here, even when Ceau?escu pushed it underground. The National Opera House features excellent opera and ballet performances for the price of an IPA in London, while the art spans from a street-art gallery in a road tunnel to Corneliu Baba's humorous portraiture at the Muzeul de Arta. As a result of this, it was named European Capital of Culture for 2021.

If there's one thing Helsinki has in heaps, it's a steely-eyed focus. Forget the grand architecture and superb waterfront dining locations; if there's one thing Helsinki has in spades, it's a steely-eyed focus. The city invested more than 99 million euros in its arts and culture sector in 2018, adding to an already robust collection of museums, concert halls, and galleries. The upshot is a world-class cultural metropolis – exciting enough to challenge Copenhagen and Stockholm – full of genre-busting design hotspots and surrounded by Baltic archipelagos that leave a satisfyingly salty aftertaste in the air.

If you're looking for a stunning setting for your summer vacation, go no further than Rhodes, Greece. Pristine beaches border the shores of this historic marvel, the largest of the Dodecanese Islands, while the town rises above, ablaze with vivid colours and the aroma of great food that will make you want to munch all day.

The UNESCO-listed Old Town is a charming network of twisting alleys, hidden alleyways, and stunning architecture reaching back to the Byzantine era and beyond. It is built within a crescent-shaped fort and is the location to go if you want to go shopping or eat. The stately Palace of the Grand Masters is also located here. Be aware that during the warmer months, the area can become rather congested. 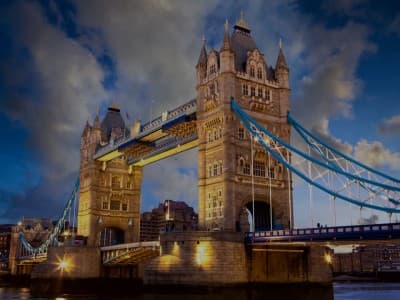 A Local’s Advice for Visi... 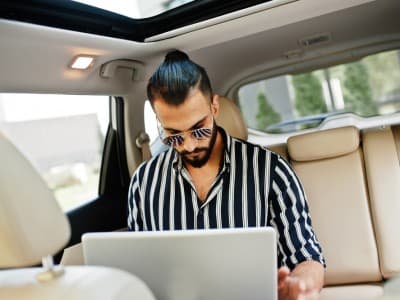 What Luxury Travel Will L... 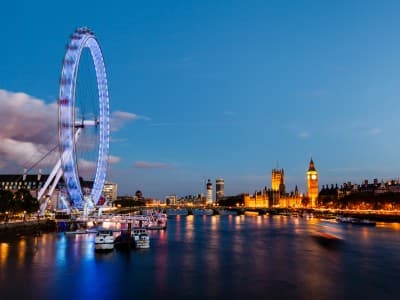 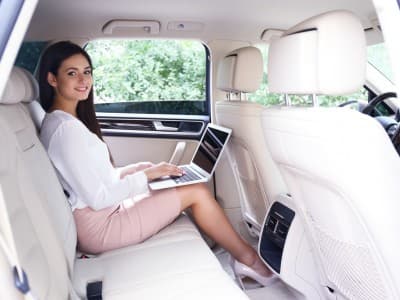 Things to keep in mind be...