Each year, England hosts a number of historical events. The Wimbledon Events is one of them which marks the beginning of the Tennis Tournaments. The events will start from the 1st of July and end on 14th July, 2019.

Wimbledon Tennis is marked as one of the oldest and most prestigious events of its times. In fact, the event is regard as one of the oldest in Tennis history. The event started in 1877 and has been since then held in Wimbledon’s All England Club. There are grass courts outdoors and the sport is played there.

If you wish to see the tournament, you will need to book in advance. The tickets are available in advance and a lot of people subscribe for it. Only successful applicants are able to get the tickets and make their way to the Stadium to watch the matches.

Is It Just About Tennis?

Although the main attraction of Wimbledon is the Tennis Tournament, however, there are a lot of other things visitors as well as locals can do there. You can not only view the tennis matches, but there is a museum known as the Wimbledon Lawn Tennis Museum. Also, there is a Wimbledon Shop and Café named Wingfield Café.

Plus, there are a lot of other places to visit in Wimbledon. 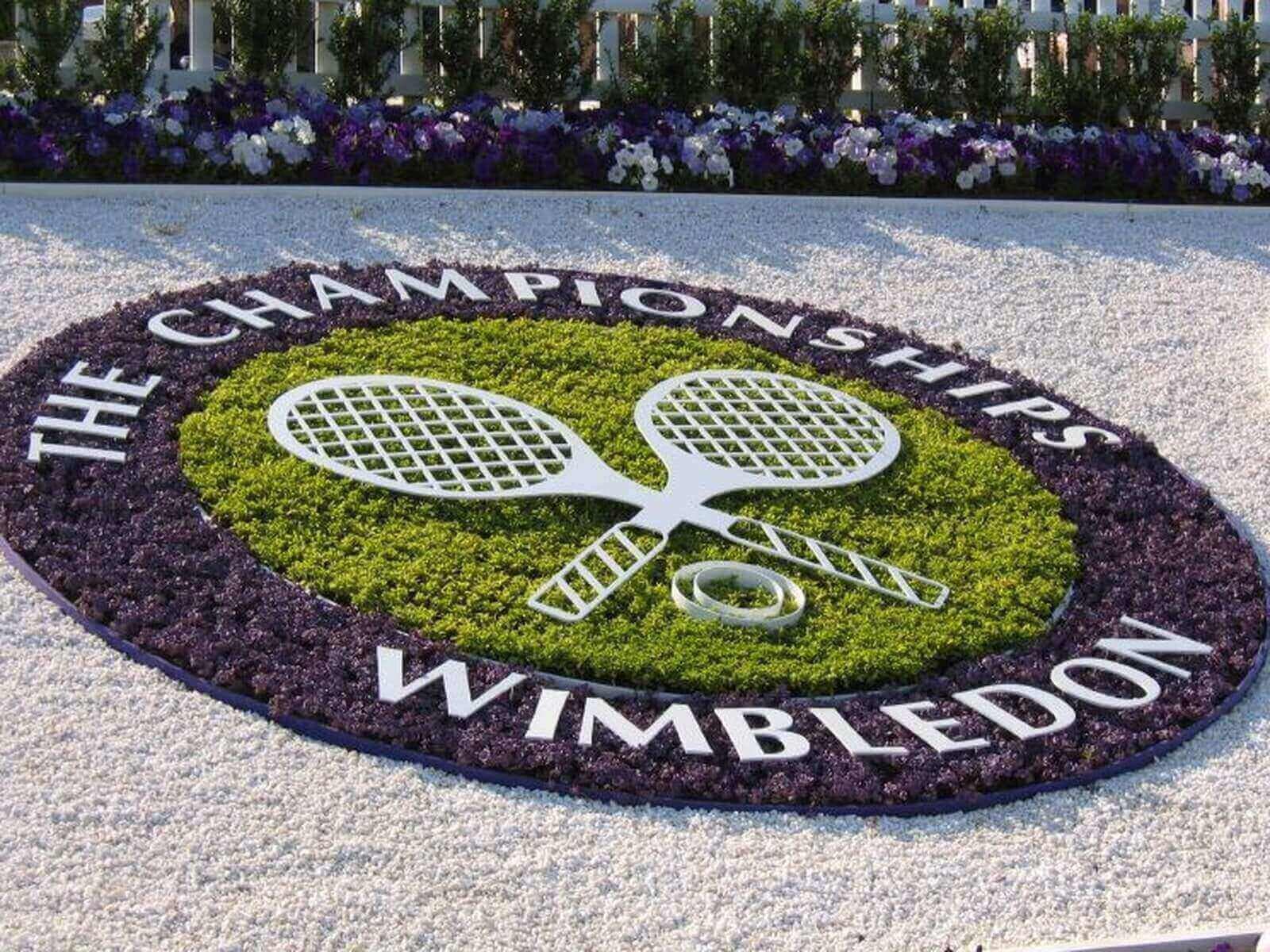 Wimbledon Events are a Huge Source of Entertainment

For those who have no idea about Tennis, Wimbledon Tennis sporting event is a huge source of entertainment and excitement. There are single matches as well as doubles. Males vs. Males and vise versa. There’s just so much you get witness in this one event.

The Wimbledon Events are the longest running in all sporting events. Moreover, it is held every year which is even more amazing. The reason why this sporting event has managed to make it this far is because of its association with Slazenger. The company has been supplying tennis balls and other equipment for the Tournament since 1902. Another Sponsor of the event is Robinsons, a fruit drink brand that has been with the events since 1935.

Book A Chauffeur For The Wimbledon Tennis Championships

Tennis fans have all the reasons not to miss out the event, and we are giving all the reasons to ensure you don’t. Imperial Ride’s Prestige Chauffeur Driven Cars For Wimbledon is designed especially for you. We know that you will give anything to be a part of this event, therefore, our Wimbledon Tennis Chauffeur Service is there to match to your preferences.

For all your queries related to Chauffeur Driven Car Hire Prices for Wimbledon Tennis Championship, call us today. The expert team at our end will fill you in on the Hire a chauffeur driven car for Wimbledon details.

If you don’t want to face disappointment, give our Wimbledon Chauffeur Service a chance today. 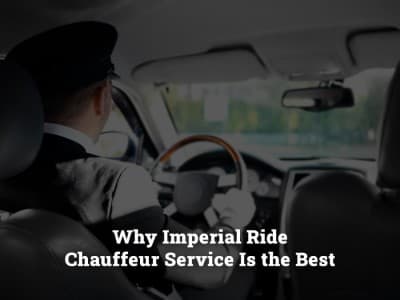 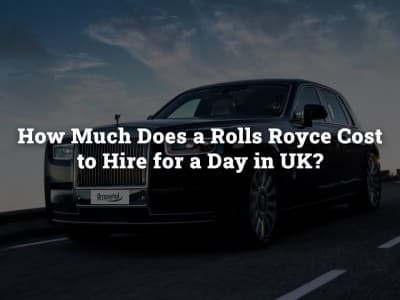 How Much Does a Rolls Roy... 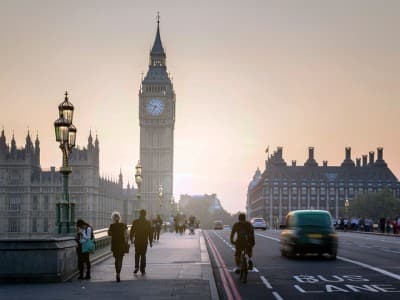 When Is the Best Time to... 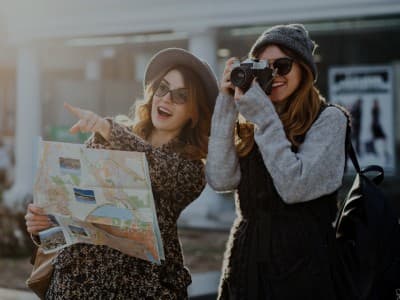