Book Your Ride Get Quote

Oslo is the Capital of Norway and has three airports - The leading and close being, Oslo Airport Gardermoen (OSL), then Sandefjord Airport, Torp (TRF), and Moss Airport, Rygge (RYG). Since Norway's majority of Government offices are located in Oslo, your meetings will be fully taken care of by Imperial Ride.

Similarly, if you are travelling from Oslo to London, our Professional Chauffeurs will commute you to your destination safely and comfortably. Imperial Ride airport transfers are from all major airports in London; London Heathrow Airport, London City Airport, London Gatwick Airport, London Luton Airport, London Stansted Airport and London Southend Airport. Apart from these main airports, we also do Private Aviation transfers.

We provide latest fleet of luxury cars for business meetings, financial road shows and corporate events.
We offer 60 minutes waiting time on airports and 15 minutes waiting time on other places
Our chauffeurs are trained to be highly skillful and be professional to make your journey comfortable and memorable.
We inculcates the values in the drivers that they always adhere to in order to make it through for our corporate client.
Dedicated 24/7 support via phone, email, Facebook Messenger, Whatsapp and online chat.
Flight monitoring and complete schedules of the flights 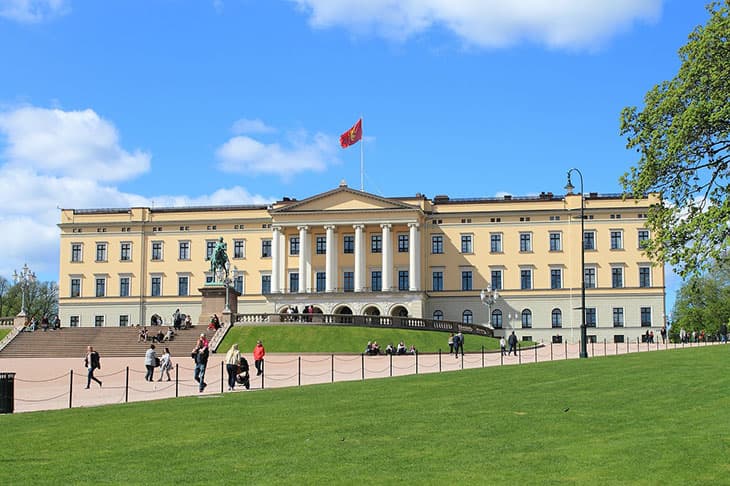 Top cities we cover around the world

The most intelligent business saloon.

Comfort and luxury on a large scale

Luxury limousine with the latest technology.

Top of The Range Class 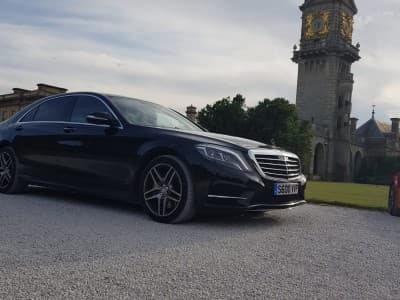 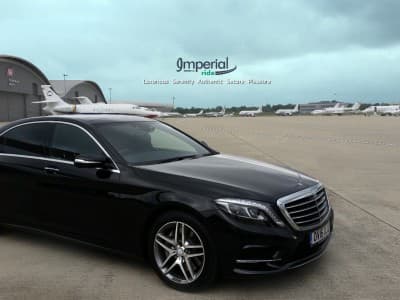 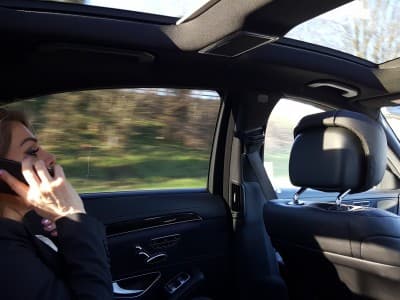 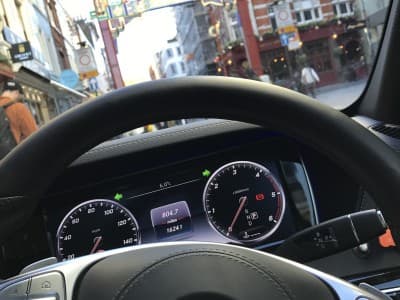